Close
Back to top

At Petit Rungis Express, private customers benefit from the decades of experience of its sister company Rungis Express GmbH, the wholesaler for upscale gastronomy. In the online shop for delicacies and fancy food, customers will find a wide range of selected quality products. Perfect for the sophisticated kitchen at home.

Petit Rungis Express stands for quality - as careful as they are in their choice of suppliers and products, they are equally careful in other matters. We support Petit Rungis in a wide range of areas from print, social media campaigns and product shoots with a focus on maintaining brand identity as well as guaranteeing quality.

REACH YOUR GOAL WITH JUST A FEW CLICKS

For Petit Rungis Express we were allowed to get creative in several areas. In addition to the logo design, which is based on that of the sister company, we delivered several layout proposals, created advertisements and posters, produced illustrations and refined packaging material. The crowning glory was two short and animated films, which we were allowed to create and which illustrate the ordering process of Petit Rungis. 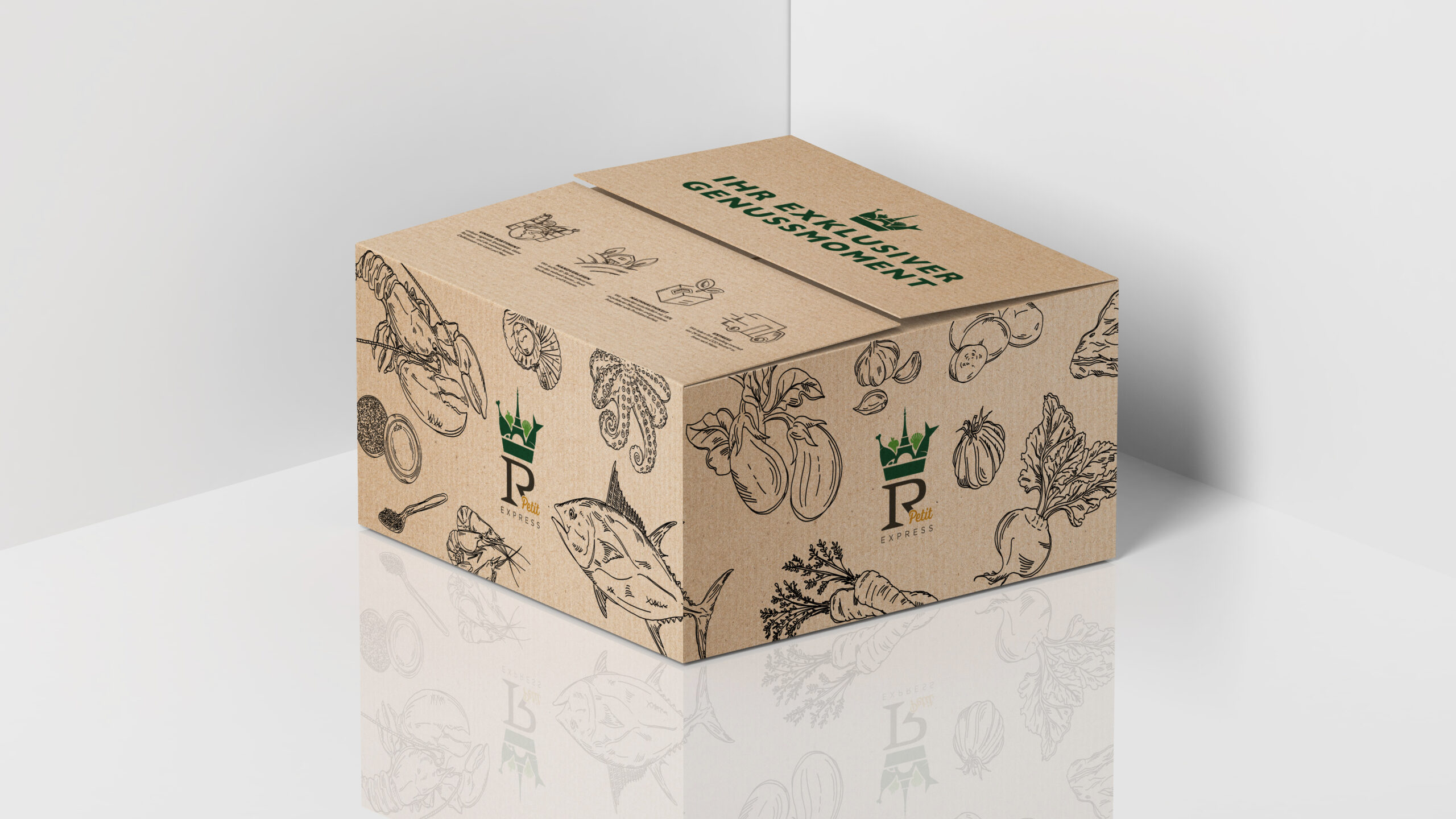 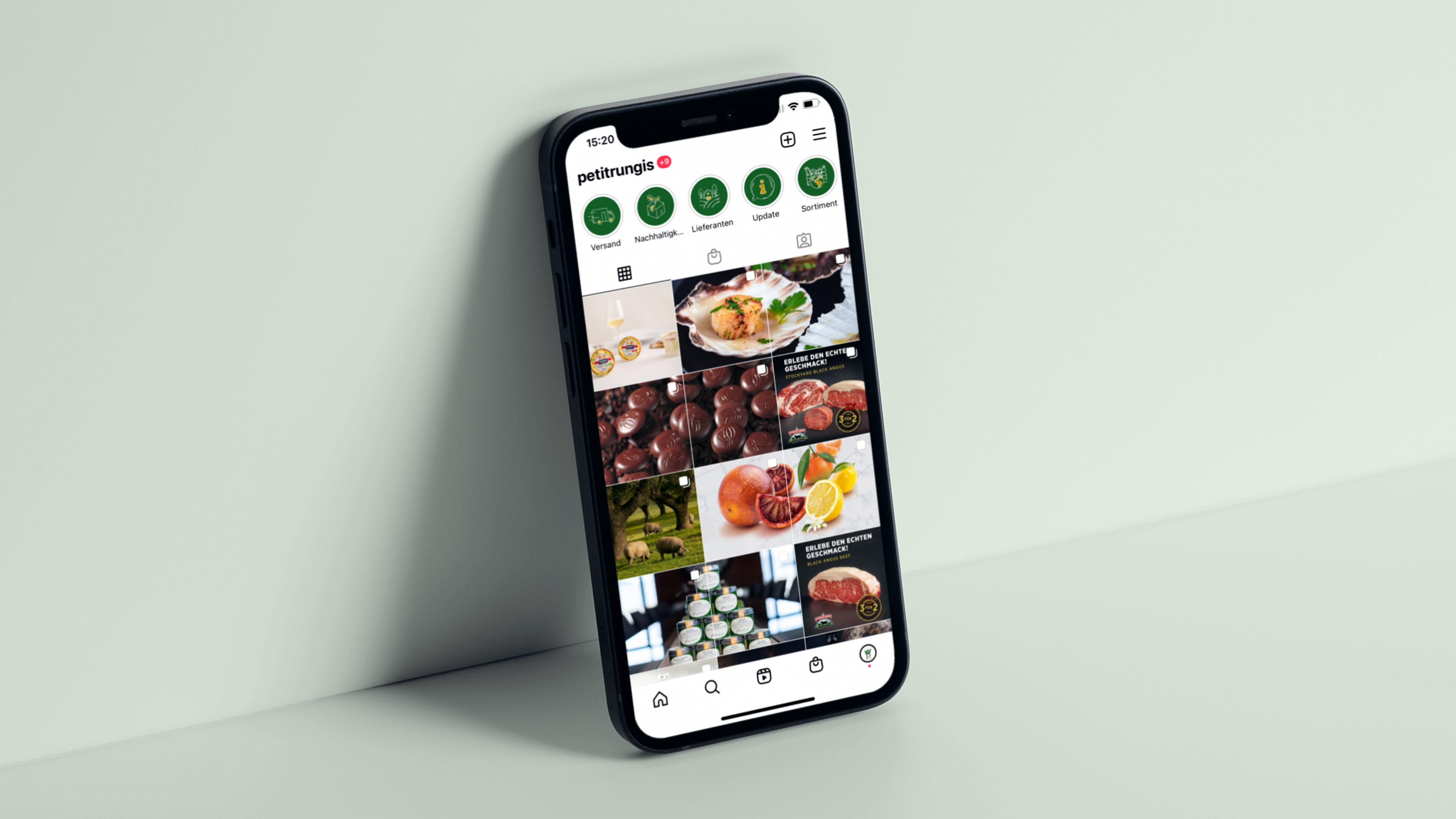 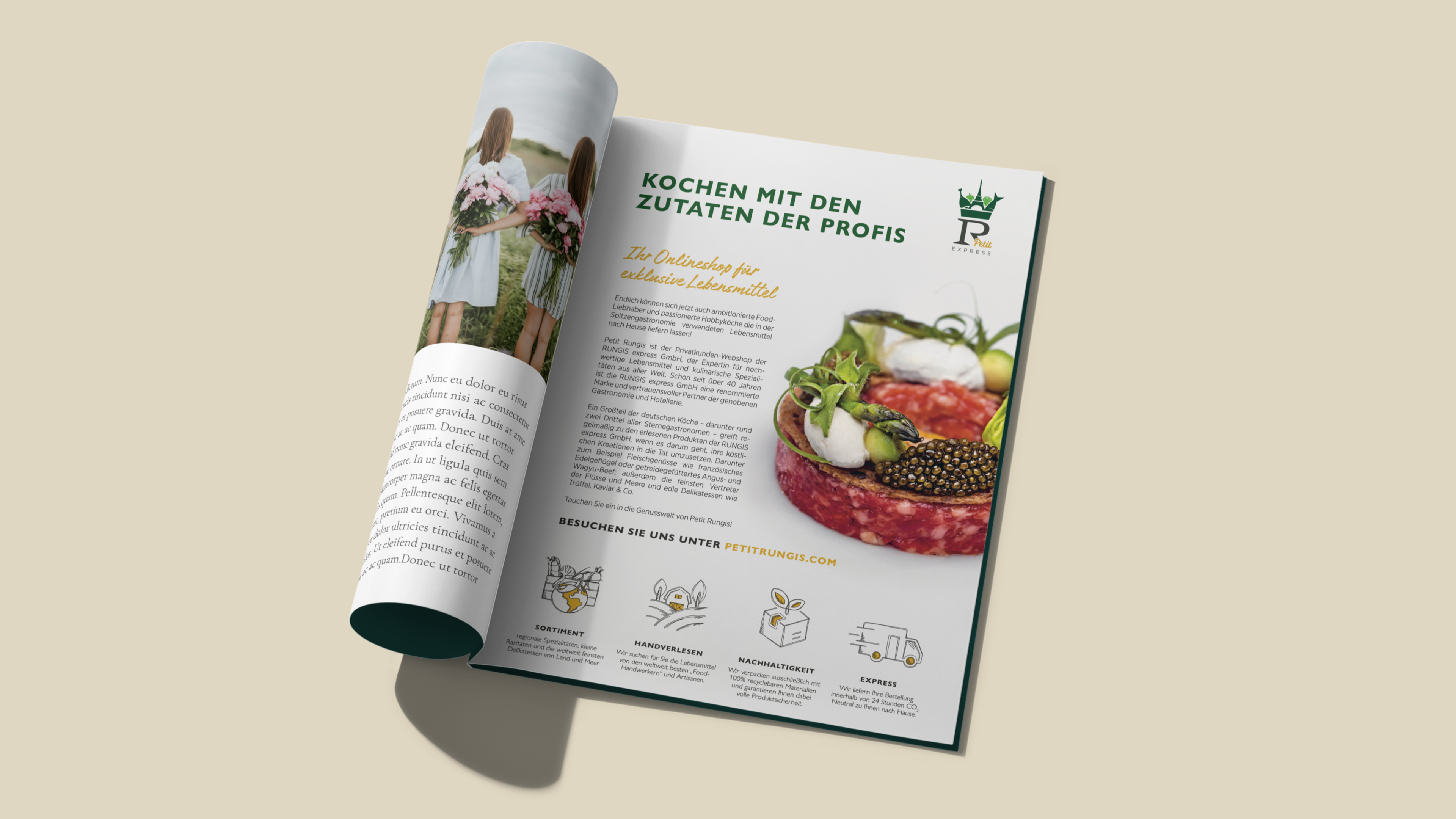 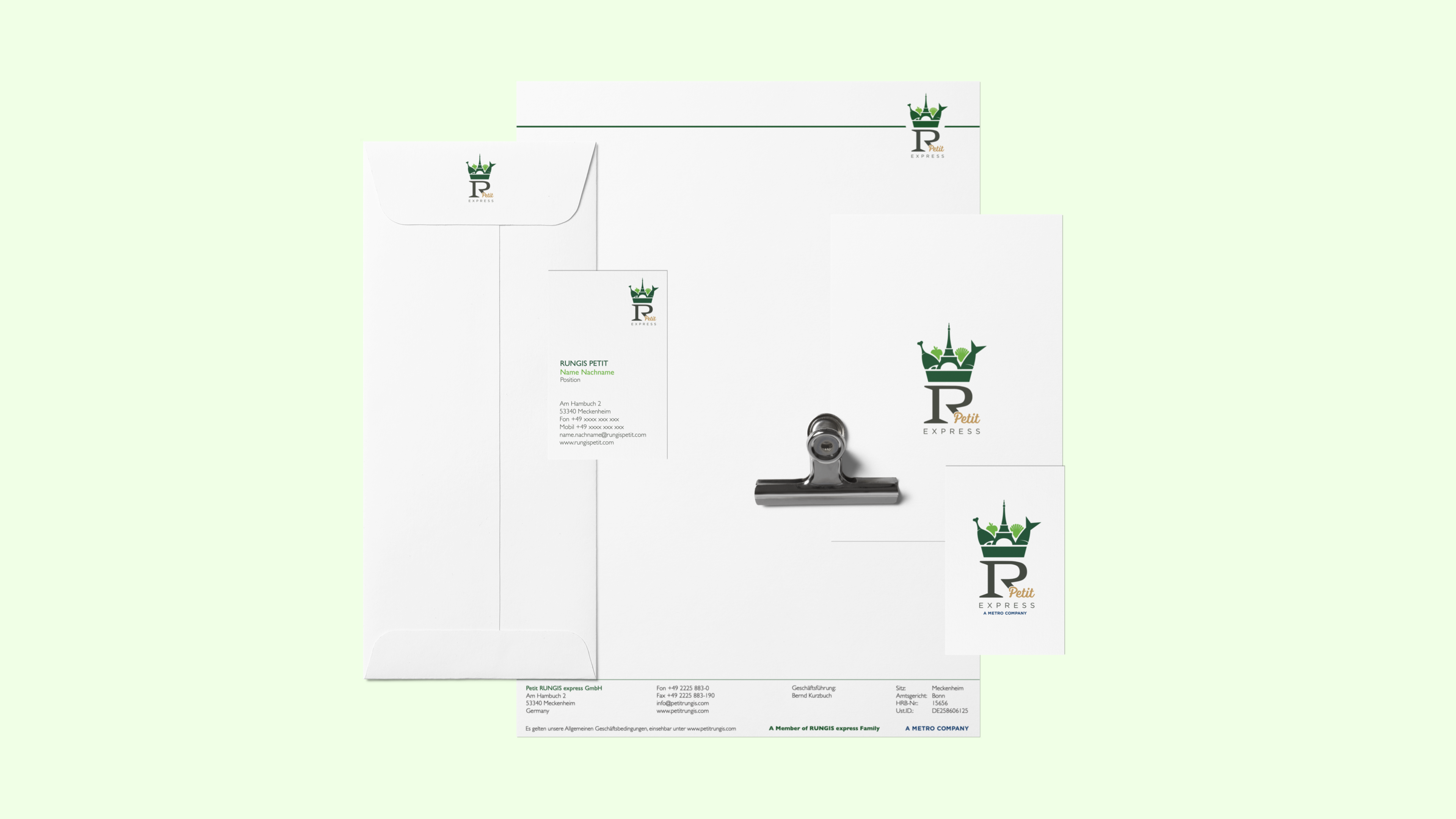 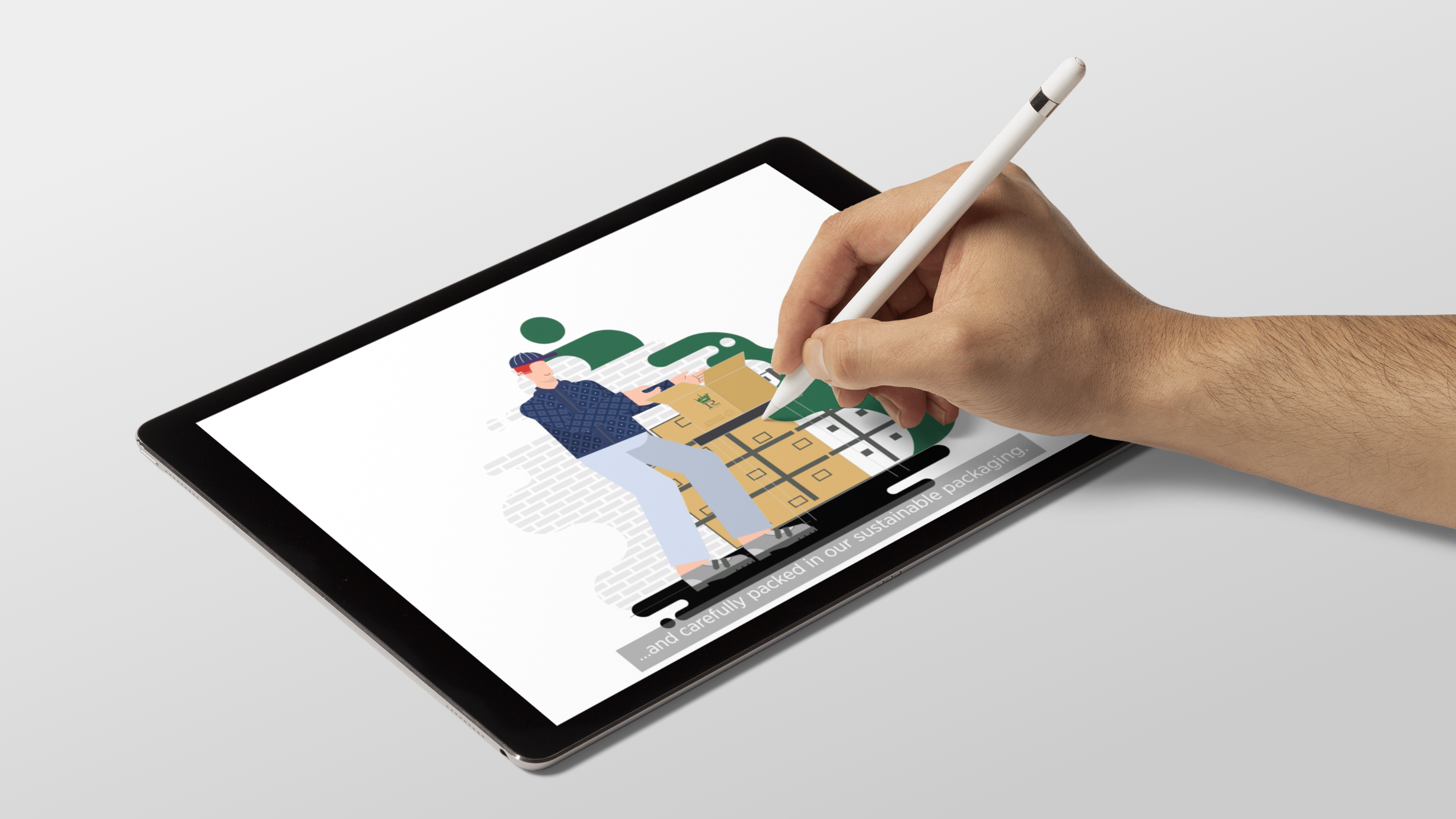 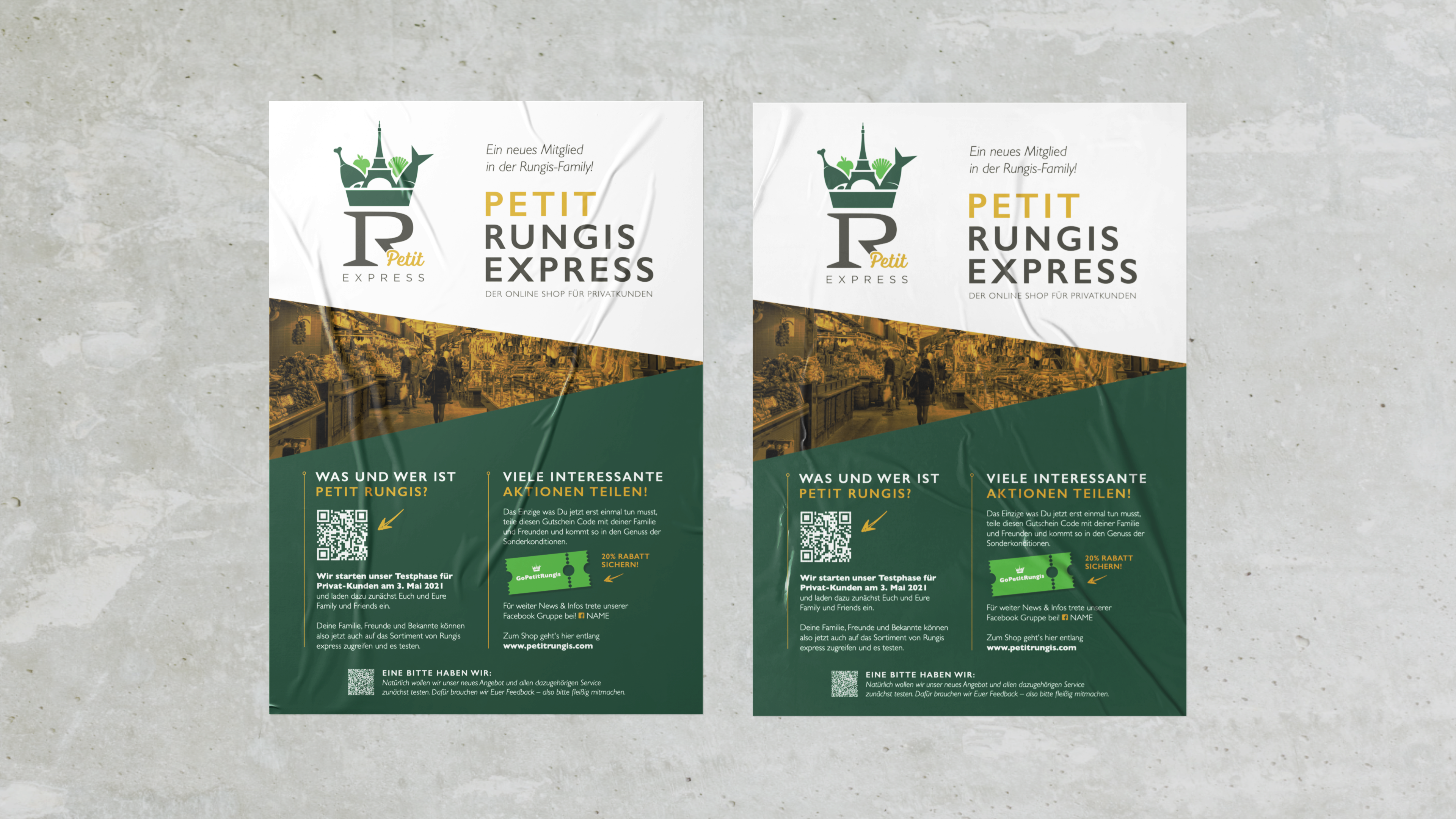